Started in 2009, Siyatha TV was the only channel in Sri Lanka to start the transmission with all island coverage terrestrially and simultaneously on satellite through their own DTH platform. Siyatha TV from the inception of its operations in Sri Lanka catered to the objective of providing quality entertainment and information to the masses of Sri Lanka through innovative formatting. The variety of programming aimed at families were well received by the television spectators of Sri Lanka.

Changing the stale culture of the Sri Lankan television Siyatha TV pushed forward to be the pioneer in the industry with the latest entertainment content from around the globe with blockbuster movies, cartoons and reality shows that captivated the hearts of all ages in a short span of time. Riding on this success story and being a spearhead of the Sri Lankan television industry with cutting technology, In 2016 Siyatha TV made history by becoming the First & the Only 4K Ultra HD television station IN Sri Lanka upgrading their entire transmission infrastructure to become the only player in the industry to be Digital ready in 4K Ultra HD capabilities. In order to showcase high quality visual experience options that were available to general public, Siyatha TV also became the First & the Only Sri Lankan channel to offer a High Definition 1080p (HD) version of the channel on the Largest IP Television platform Peo TV.

While being the undisputed leader in the cutting edge technology of television in Sri Lanka, Siyatha TV has now set it’s sights on expanding on a global scale giving its viewers a global scale expeirnce locally in Sri Lanka with a brand-new set of programs becoming the Number 01 infotainment channel in the country. 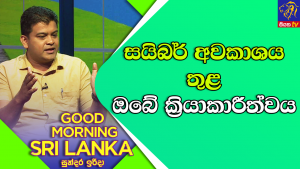 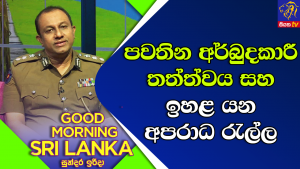 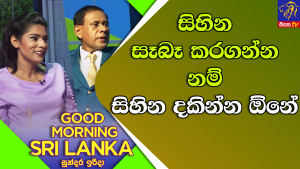 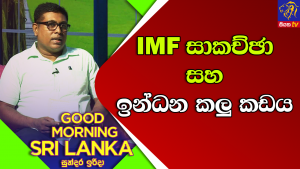 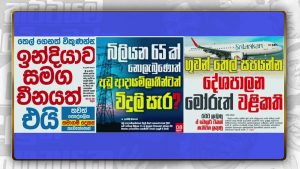 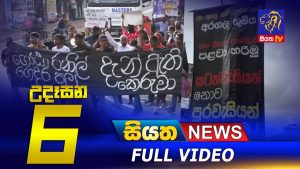 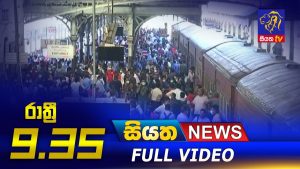 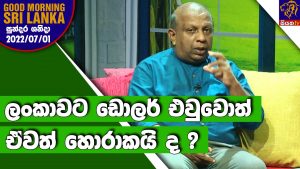 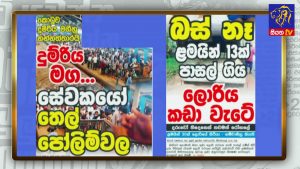 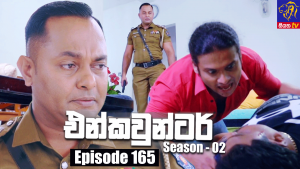 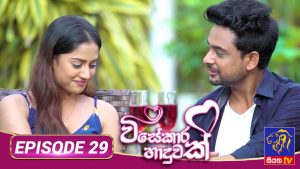